Avoid a Snow Avalanche from your Roof this Winter

The Omaha metro area saw the first significant snowfall of the season last week. Several inches of snow fell midweek, and it has stuck around ever since.

But, as the temperatures have slowly crept upwards the last few days, and the sun has peaked out, some homeowners have been surprised by the sudden release of snow and ice from their roof. It is loud and it can shake an entire home! 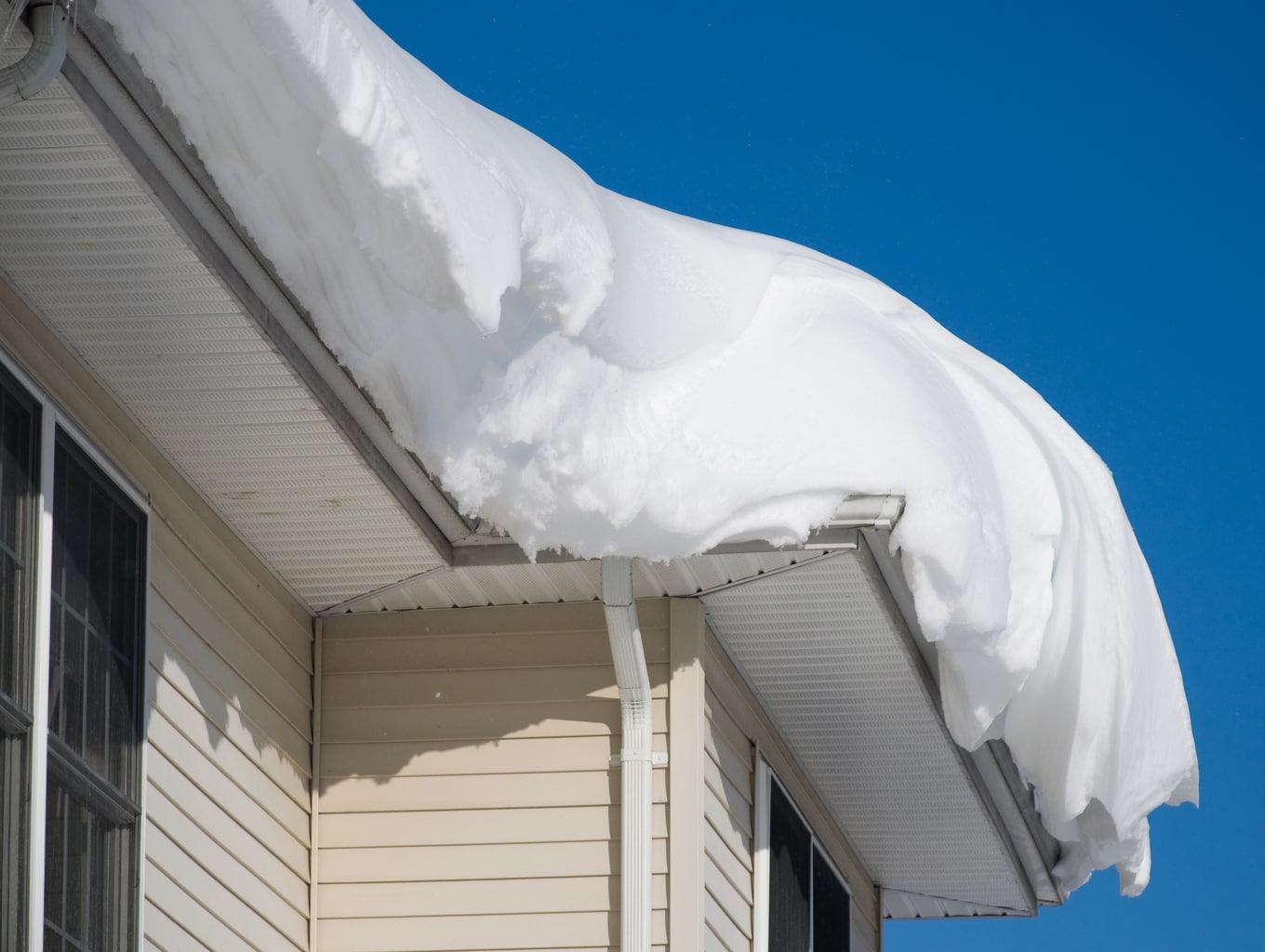 Depending on how much snow has collected on a roof, the avalanche of snow can weigh several tons. This snow avalanche happens as the temperatures rise and the snow and ice begin to slowly melt. They are more common on roofs that are slicker – metal, slate or tile.

Beyond the shock of it, a snow avalanche can be dangerous! The falling wall of snow and ice can damage your roof, skylights, vents and gutters as it slides off the house. More importantly, the weight of the snow can damage lower roofs, cars or property beneath, and cause serious injury to a person if they are in the path of the falling snow.

What can you do to avoid a snow avalanche this winter? Fortunately, there are some simple steps you can take.

Snow is the Midwest is inevitable. But a sudden, damaging snow avalanche from your roof doesn’t have to be.